Learn a little about the Central American country of Nicaragua, and print our flag and map printables, colouring pages and worksheets with the kids. 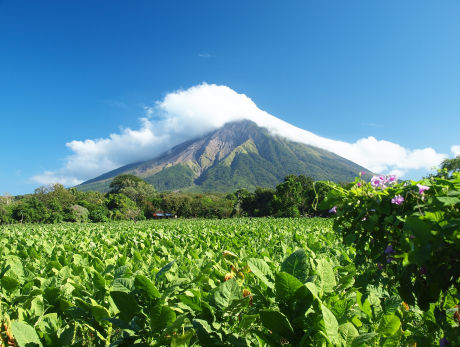 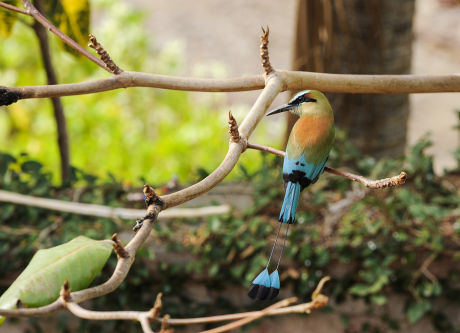 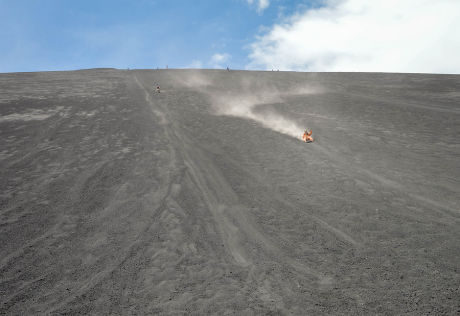 Look closely and you can see people "ash boarding" down the slopes of the Cerro Negro!

About the Nicaragua Flag 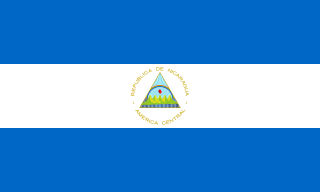 The flag of Nicaragua consists of three bands - blue, white and blue - with the Nicaraguan coat of arms centred on the white band. 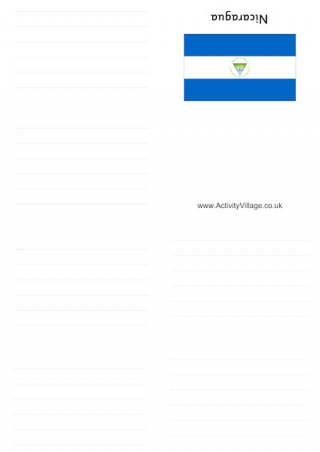 Part of our huge series of around the world booklets, this Nicaragua booklet comes in both blank and lined versions. Folding instructions can be found here. Our Nicargua bookmarks would also make handy classroom labels and come in 4 versions; with or without country name, colour or black and white. 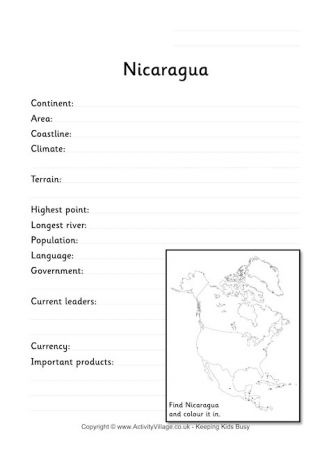 Prompt some learning about Nicaragua with this fun fact worksheet, which also works as a revision aid to pull together everything you have studied. The top and bottom stripes of the Nicaraguan flag are simple to colour in a striking blue, but the kids will have to take care to get the details of the central design correct... 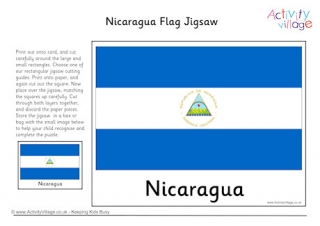 Have fun on the go with this printable Nicaragua flag jigsaw. Print, cut out following our instructions, pop in an envelope for an activity that is easily transportable. 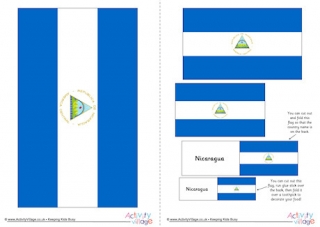 Download this PDF file and you can print out the Nicaraguan flag in five different sizes. 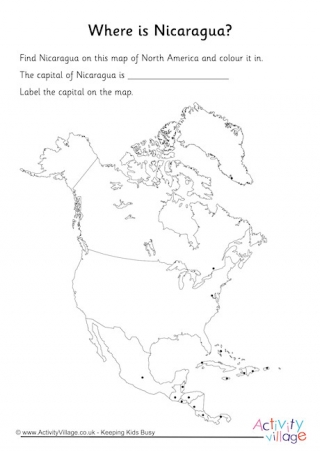 We have two versions of our location worksheets, one guided and one blank. Can the kids recognise the outline of Nicaragua on our simplified outline map of Central and North America, and mark in the capital city? 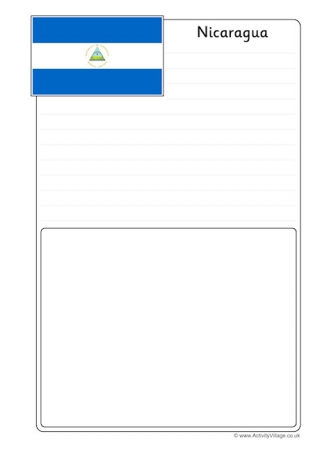 If you are learning about the countries of Central America you can present your work in style on our Nicaragua notebooking pages. On this simplified outline map of North and Central America, we have highlighted Nicaragua in red. It's a great way of exploring location, neighbours, boundaries etc with the kids. 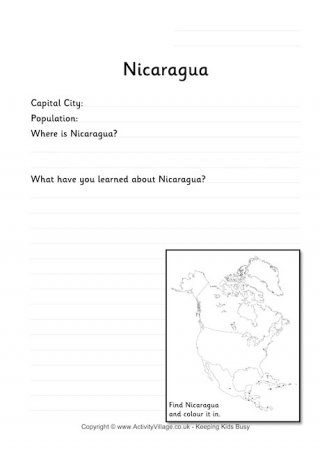 This simple fact worksheet provides plenty of space for the kids to record the information they have learned about Nicaragua.