Here you can find out some interesting facts about Slovenia with your kids, explore Slovenia on a map of Europe, and print out our collection of Slovenia flag colouring page and other flag printables. 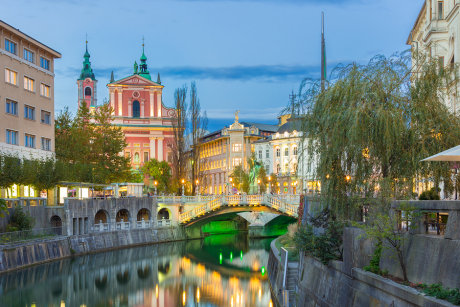 The beautiful centre of Ljubljana, capital city of Slovenia 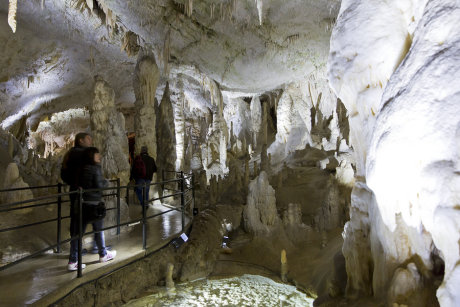 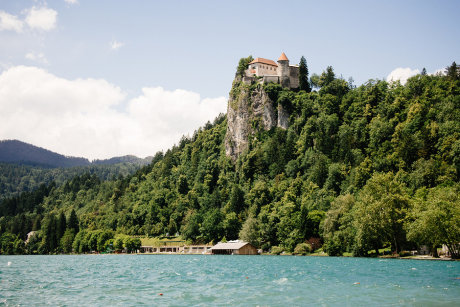 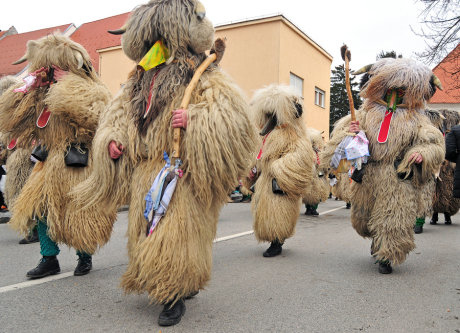 About the Slovenian Flag 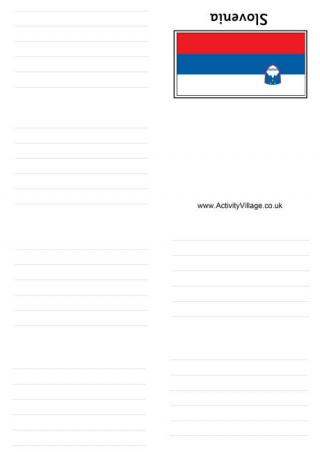 Turn a flat piece of paper into a pocket-sized booklet, perfect for storing facts about Slovenia! Instructions for folding the booklet are here. We have both colour and black and white versions of our Slovenia bookmarks, and you can choose from named or blank. 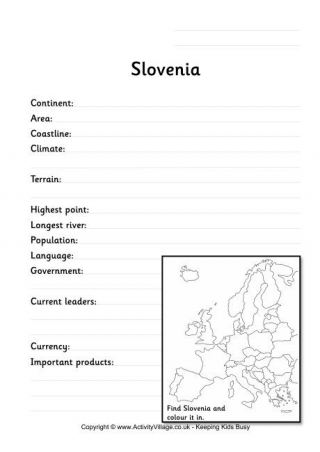 This geography worksheet encourages children to find out a number of facts about Slovenia, and includes some location practise too. Kids can have a go at colouring in the flag of Slovenia with our printable. 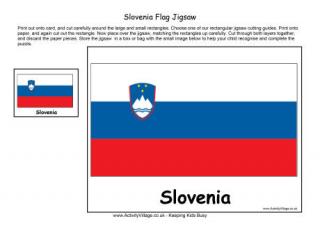 Playing with one of our flag jigsaws is a clever way to help children remember the colours and designs of individual flags. Here's the flag of Slovenia, in jigsaw form! 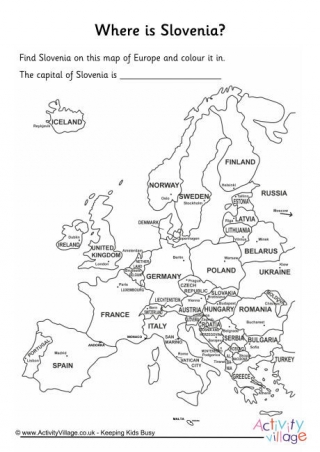 We have two versions of our location worksheets, one guided and one blank. Can the kids recognise the outline of Slovenia on our simplified outline map of Europe? Use our Slovenia notebooking page - one of two designs - to collect facts or write about the country when you are studying Slovenia. We've picked out Slovenia in red on our outline map of Europe. Children can see its size and its location, as well as its neighbours. Children can use this worksheet as a starting point for their studies on Slovenia.